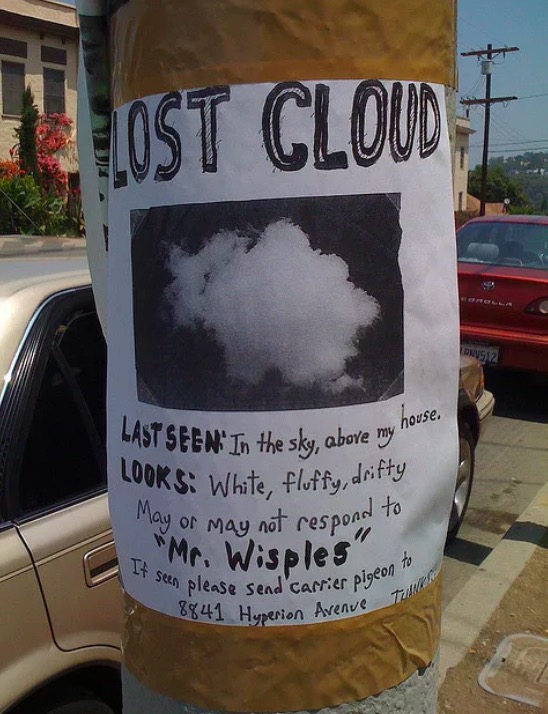 Jessie’s girl; lost but not forgotten, even though we try. Who is Jessie’s girl? Lets examine the facts that we know. We know that Rick Springfield is a shitty friend and rather than write his secret desires in a diary, he chose to put them to lyrics that have haunted us our entire lives. She is a girl without her own identity, trapped forever in a love triangle so wrong, it ended up in a song. To solve the mystery of Jessie’s girl once and for all, I interviewed Jessie (last name not given to protect his identity) to find out about, “his girl.”

Me: How did the two of you meet?

Jessie: She and I were both deadheads. We would follow the Grateful Dead all over the world. We stopped following them after Jerry Garcia had an ice cream named after himself. It just got to be too much. That’s when we decided to join the Illuminati.

Me: Why has her identity been kept a secret? Tell us her story.

Jessie: It was so that the Illuminati wouldn’t find her; she stole thousands of dollars worth of Gothic ashtrays. Rick blew her cover with that song. The Illuminati found her and bludgeoned her death with Bavarian sausages. So sad.

Me: How did you and Rick become friends?

Jessie: We met at an auction; he and I were both bidding on Bob Dylan’s mood ring. We talked afterwards and found out we both used the same hair spray, so we became fast friends.

Me: Did you suspect he was after, “your girl?”

Jessie: Not at first. He asked me where he could find a woman like that. I said in various cults and secret societies.

Me: Why did he feel so dirty when you guys started talking cute?

Jessie: I didn’t know this at the time, but he bugged my car and my home. He would listen in on our conversations.

Me: Did Rick Springfield end up with, “your girl?”

Me: What are you doing now?

Jessie: Currently, I’m one of the writers for the Iron Sheikh’s Twitter account.  You might recognize some of my tweets. “I WILL SUPLEX YOUR DREAMS YOU JABRONI” and “DANCE OR GO FUCK YOURSELF”

Jessie: No, I get that a lot though, because of the similarities.

Rick: She’s not my girl anymore; she belongs to the world. Her ashes were scattered in a Costco, to commemorate her love of bulk purchasing.

Me: I guess there’s a fine line between sweet and misogynistic. Are you and Rick still friends?

Jessie: He sent me a friend request on Facebook, but I didn’t accept it. I’m just not ready to forgive him.

Me: Neither is the world.

14 thoughts on “Lost: Jessie’s Girl. If Found, Please Give Her a Name”