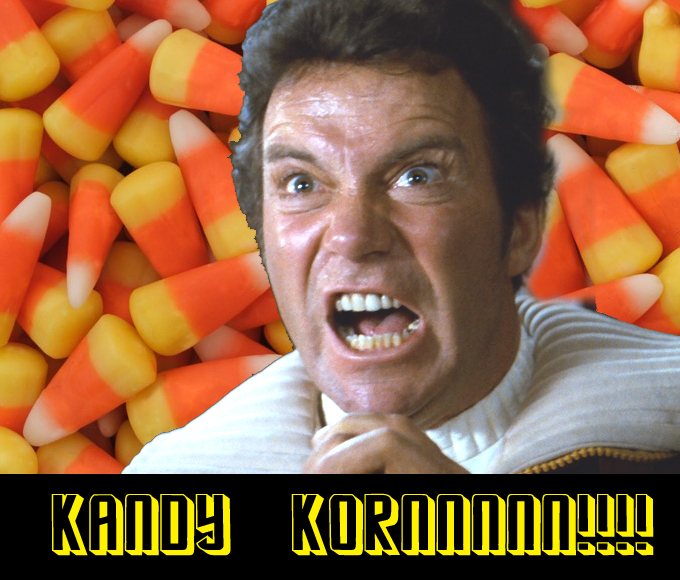 It’s Halloween time again, a time when your neighbor puts out his giant inflatable pumpkin and you let a little air out of it each day, so it can die a slow death. It’s a time when pumpkin spice invades every corner of the Earth and Rob Zombie gets scarier than his movies, with each passing year. Here today are some very funny people of Twitter, to tell you about the true meaning of Halloween.

Recessed lighting and an open concept are key factors in turning a haunted house into a haunted home.

*Walks into house & sees a small trickle of blood drip from the wall
Me: That's it?
Ghost: DO YOU KNOW HOW MUCH BLOOD COSTS PER GALLON?!

"Please find me a new owner."

Halloween is one of my top six pumpkin-based holidays.

Suddenly, the 11 months worth of dust and cobwebs pays off. Halloween rocks!

How to have a super scary Halloween in 2017:

It's really hard getting razor blades into these weed-infused apples without cutting myself. Questioning whether or not this is a good idea.

All I want is to live well and to die in a manner so bizarre and gruesome it can only be described with a German word.

If anyone is wondering why no one remembers Pumpkin with the Spice girls, it's because she only toured with them in the Fall.

This Halloween, I'm going dressed as a creature of habit.

Once again it's that time of year when ghosts & Philadelphia sports fans compete over who boos most.

What trick-or-treaters appreciate most is my topical banter. That’s been my experience.

I will be your trusted second should the dry cleaner dishonor your family or lose your Halloween sweater.

When I'm president I'm doing away with all holidays except Halloween but we'll rename it Christoween so the Christians don't freak out.

Sorry, out of candy!

Who called it a seance and not a witchual?

Me: What do you call witches that live at the beach?

FRANK: Judy! Time to swing, doll. Let's get moving.
JUDY: OK, JUST LET ME PUT MY FACE ON (slaps down flesh mask-dabbing blood near the eyes)

A grieving mother whose son died in Crystal Lake takes revenge on teenage campers by chaperoning them.

Am I wrong in thinking both 2Pac and Michael Myers survived being shot 6 times?

blood is thicker than water, which is my secret to winning the annual county fair gravy contest every year

LIFE HACK: solve every murder mystery by being the murderer

Need to breakup, but don't know how to bring it up? Why not try a trip to a cabin in the woods? Someone's bound to die; awkwardness averted!

I get that the Misfits song, "Halloween", is about Halloween, but when, exactly, is Halloween II?

October. The one month of the year when the state of my front yard looks intentional.

Interviewer: So Vlad, I'm afraid you can't work here at the Call Center. To be quite honest, your attitude sucks.

At Halloween, my neighbour used to put razors in my apples. Idiot didn't even realize I was too young to shave.

PSA:
Stoners are not going to give your kids their expensive marijuana edibles as Halloween candy. They'd hand out $100 bills first. Duh.

I wish someone could fulfill all the Dateline Halloween fears by handing out Breaking Bad action figures, razor blades & marijuana edibles.

For Halloween I'm dressing up as your straw man argument, you'll never recognize me

I don't have any candy get off my property

Halloween is nature’s way of saying “never give up” when you’ve been eating candy for 82 days and look up and see kids in costumes.

My family loves Halloween, mainly because it means the cobwebs that hang outside our house year-round are now "festive".

Even if the trick-or-treaters haven't seen The Shining I still think they'll appreciate my new 11" chef's knife & Shelly Duvall impression.

Have you ever invited your ex over on Halloween just because it was the scariest thing you could think of?

It’s candy corn season, or as I like to call it, “I don’t think you realize that life can be enjoyable, put down the candy corn.”

Got drunk and woke up in bed with a murder clown again.

On Halloween, the local dentist passes off marbles as gum.

Just got home & my neighbor's daughter is jumping rope. Now I feel like I might be in a B horror movie.

A haunted house, where the ghost just critiques your DVD collection.

Clown in the sewer: We all float down here.
Me: {Turns to friend} This is your pot dealer?

I’d like to thank everyone that contributed their tweets and non-vital organs. Please visit these talented individuals:

You can find these very funny people on their Twitter page & down at your local disco car wash: